Darkrunnes is one of the best high burst damage and great mobility class, it is an easy class and it can be equipped and setted in a various way, for example you can use light or heavy armor, and you can use almost any weapons without losing its force.

1The King of the Arena 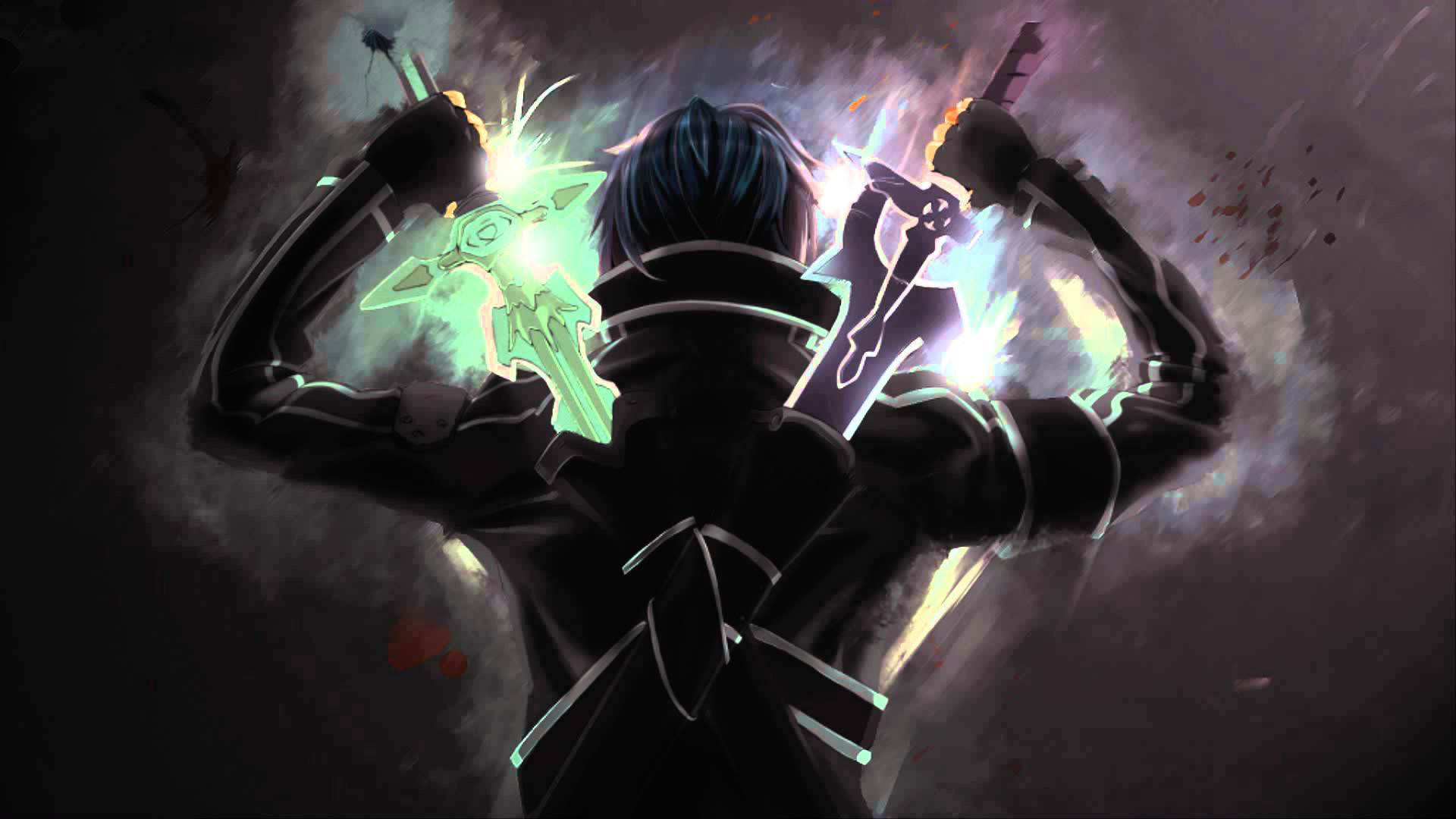 In the arenas Darkrunner preserve its great force, it burst damage and its mobility make it one of the best and feared class in 1 vs 1.

and remember to dont waste your best buffs like FREERUNNER

Against other Darkrunner is just a parry and shackle challenge, just try to interrupts her main skills and be careful about her skills cooldown.

Against Healers(Argent, Paladin, Templar, ...) you need to attack as much as possible, and be careful when he cast heal skills and try to interrupt it with knock down, you can also use LEECH

for interrupt her casts.
In this build i dont have added STALKER'S MARK

, but it will be usefull for reduce healing force.

Against Tanks(like Blighter, Abolisher, ...) is little bit complicated, her REDOUBT

will make you useless for 20 seconds, in this time you need to take advantage of your mobility by running away, or just hiding youself with STEALTH

Against Mages(Daggerspell, Arcanist, Witchcraft, ...) FRENZY is your friend, just you need to dodge BANSHEE WAIL

then run around the enemy and knock it down.

Against Archers(Primeval, Stone arrow, ...) you need to stay close, fortunately you've a really great mobility, so this is not a problem for you, also if your enemy is a primeval.

, you can try to use LEECH 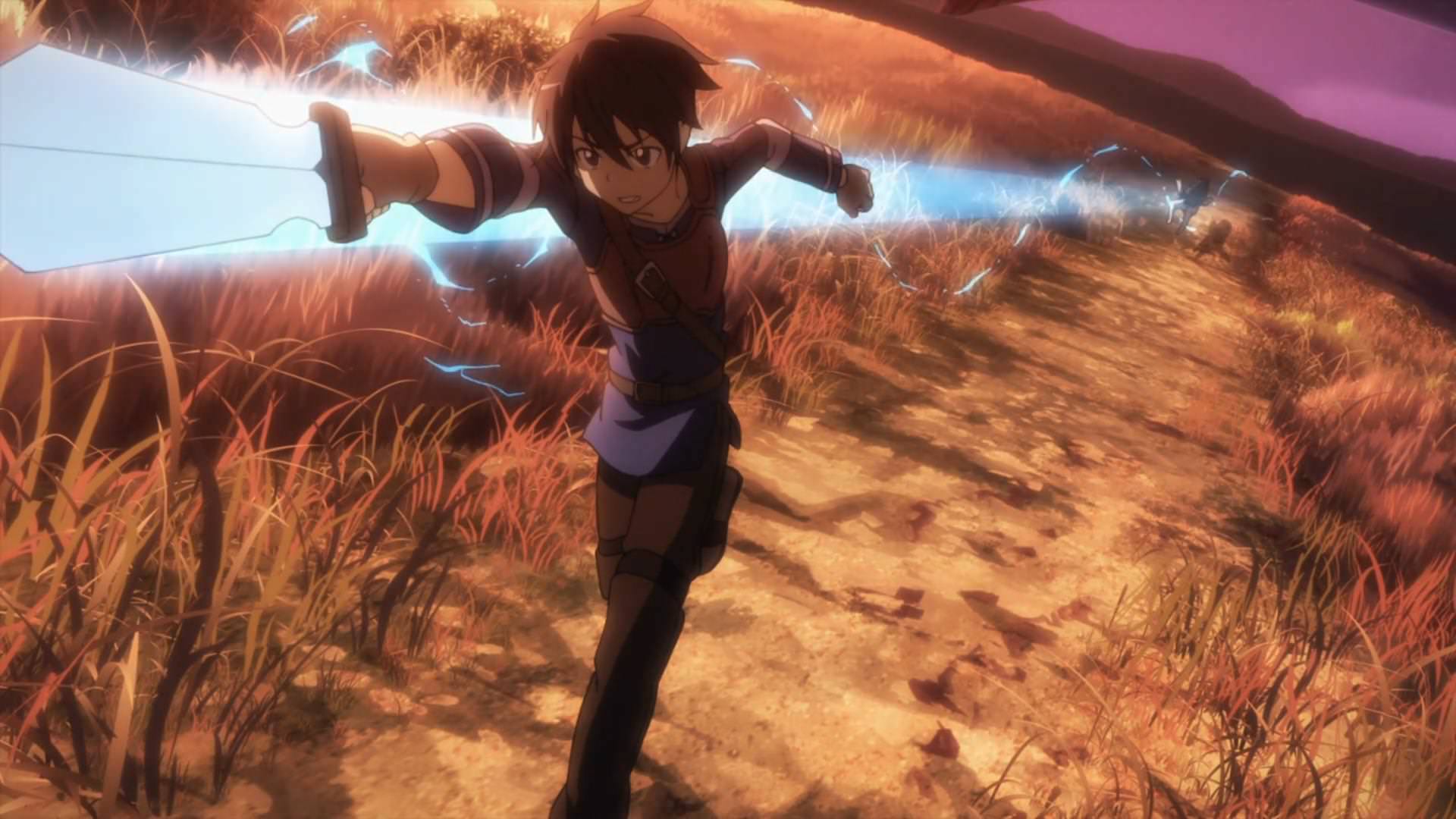 The Darkrunner can play in different ways depends to the different situations, for example in mass pvp you're the assassin.

Thanks to its great mobility you can slink fast through enemy lines and destroy healers and mages.

The basic skills that you need to use in these situations are:
TELEPORTATION

Take care,Darkrunner is a powerfull DD class, but its defense is not also good, and for this reason you have to play evasive by using STEALTH

This guide is focused on 2H Nodachi weapon, but you can use almost all melee weapons at end game, depends on situations and versus who you're.

I raccomand you to use the Nodachi Ayanad for its quick burst, otherwise also Obsidian Greatsword are good for its crit damage boost

The choice is yours, the Darkrunner is a very versatile class.
LOGIN OR REGISTER TO POST COMMENTS
OTHER GUIDES FROM USER